Across the USA, high school sports are regularly lavished with funding, publicity and scholarships while theater geeks struggle to put on the school musical hoping for some acknowledgement of their own. In the sports crazy Lehigh Valley, PA, a hundred-year-old theater remedies the inequality with the Freddy Awards - an annual, live television event that recognizes excellence in local high school musical theater. Illustrating that arts education encourages the same teamwork, camaraderie and confidence as sports, MOST VALUABLE PLAYERS follows three high school theater troupes on their creative journeys to the elaborate award ceremony - the "Super Bowl" of high school musical theater. 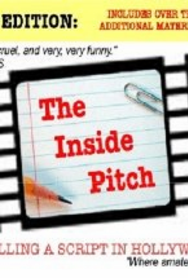 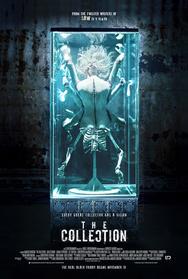 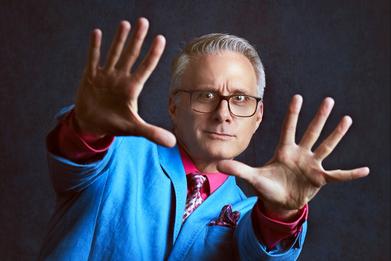 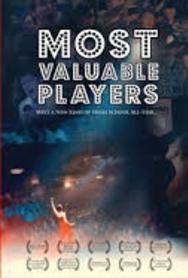 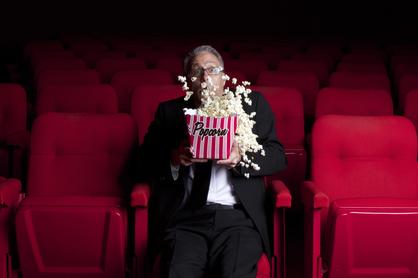 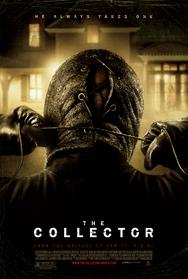 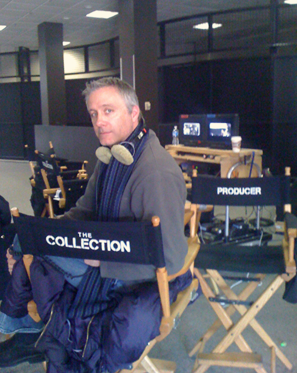 ​THE INSIDE PITCH – Television

“…a fast paced, engaging way to learn the art and business of selling a script in Hollywood. The program features Christopher Lockhart and Jack d’Annibale fielding aspiring screenwriters’ pitches and giving their honest, sometimes harsh, but often hilarious critiques.”

In desperate need of money, a thief breaks into a house to steal a gem locked away in a safe, unaware the house and its occupants are under siege by a sadistic killer who has rigged the place with traps.  The thief struggles with the killer and his conscience as he tries to break out of the house with the gem and the family.

“The Collector is a surprisingly stylish and confident high-concept thriller.”
- John Anderson, Variety

“A nerve-fraying new take on the home-invasion horror.”

Arkin the thief is reluctantly recruited by a team of mercenaries to track down the Collector, the sadistic killer he barely managed to escape, who has kidnapped the resourceful daughter of a millionaire and taken her to his booby-trapped house of horrors.

“Economical storytelling and an admirable sense of invention power The Collection... an oddly welcome sequel to the surprisingly engaging The Collector."
- Chris Cabin, Slant Magazine

“…the result is surprisingly fun. Just as Aliens was an action companion to the gothic horror of its predecessor, The Collection also effectively blends genres.”