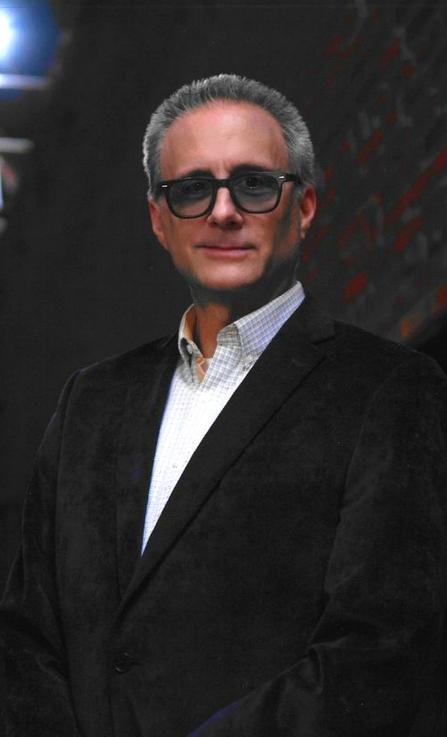 Christopher Lockhart is Hollywood’s foremost story professional.  He is an executive,  filmmaker, and educator with over 30 years of industry experience.

As Story Editor at WME, the world's largest diversified talent agency, Chris curates film and TV projects for A-list actors such as Denzel Washington. He has read over 60,000 screenplays in his career.

​Chris branched off into film producing with the cult horror hit The Collector and its sequel The Collection, which opened in the top ten American box-office.   He wrote and produced the award winning documentary Most Valuable Players, which was acquired by Oprah Winfrey for her network.  He is currently in pre-production on Crooked Creek, a neo-noir thriller.

​​​As an educator, Chris has lectured around the world on the craft and business of screenwriting.  He spoke about storytelling to visual effects artists at the FMX in Stuttgart, Germany; spent a week in Sierre, Switzerland mentoring international writers for Dreamago; visited the Caribbean, where he met with island filmmakers as a guest of FilmTT (Trinidad and Tobago Film Commission); and recently traveled to South Africa to consult with screenwriters. Chris is an adjunct professor at National University's Professional Screenwriting Program and has taught at LA Valley College and UCLA. His writing workshop The Inside Pitch was filmed for Los Angeles television and earned him an Emmy Award nomination.   Chris graduated from New York University's Tisch School of the Arts with an MFA in dramatic writing.

​Chris founded a Facebook group called The Inside Pitch, where he moderates 14,000+ creatives and offers daily advice and feedback on the Hollywood script maze.  He lives in Beverly Hills, CA and has a 14-year-old son.